Last night Marco Rubio delivered the Republican response to the President’s State of the Union address.

While the “I am an immigrant, my father is a bartender, I am the American dream” speech will grow old eventually, (he has basically delivered the same speech now numerous times), I don’t think he did any harm to his brand.

This morning Senator Rubio sent out a tweet that showed just how much he got “it!” 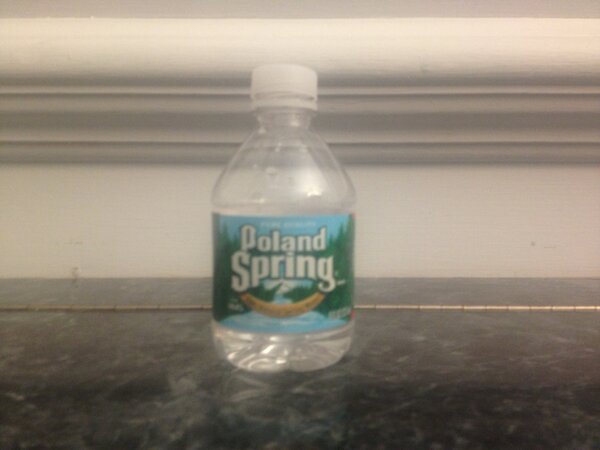 The President of the United States stood before the American people this evening and told us the State of our Union is strong.

Though all the pomp and pageantry of the night, the President said many of the same things he has been saying for years, knowing when he said them that they will never move forward.

Tonight our leaders all did what they are expected to do. They applauded, they stood, they cheered.  Our leaders welcomed the President to Capital Hill tonight, they did everything they should…. tomorrow, they go back to being the Congress they have been for too many years.

While our Congress and President put on their best face for this show before the American people, sadly nothing will change, nothing will move forward and we the people will continue to be the ones who suffer.

Many of the President’s ideas are ones that we should all be able to get behind, protecting the middle-class, immigration reform, making our nation self-sufficient, establishing education programs that enhance our future.

How could anyone disagree with those items on his wish list?  Sadly it isn’t the agenda items, but how we get there and our elected officials have proven that they will not put in the work to find middle ground solutions to help us make it to our nation’s shining city on a hill.

The President’s speech was well delivered and often times poignant, hitting its high point during his push for gun control.

While I don’t agree with all aspects of the President’s gun control agenda, like the President, I believe we the people and the people who have been lost to violence in our society DESERVE a vote on the agenda.  This vote doesn’t have to be all encompasing, it can be broken into sections and voted on piece by piece, let’s do it fairly, but DO IT.

They deserve a vote.

The President’s long list of communities, schools, individuals who have been affected by violence was one of the most powerful moments I have ever witnessed from this President.  As he moved from speech to sermon, you could almost hear the American people join in his chant… they deserve a vote and guess what THEY DO and WE DO!

It is time that we the people demand our leaders stand up and vote, yes or no, whatever your choice, but our leaders must do their jobs and VOTE.

We deserve it… and so do they!