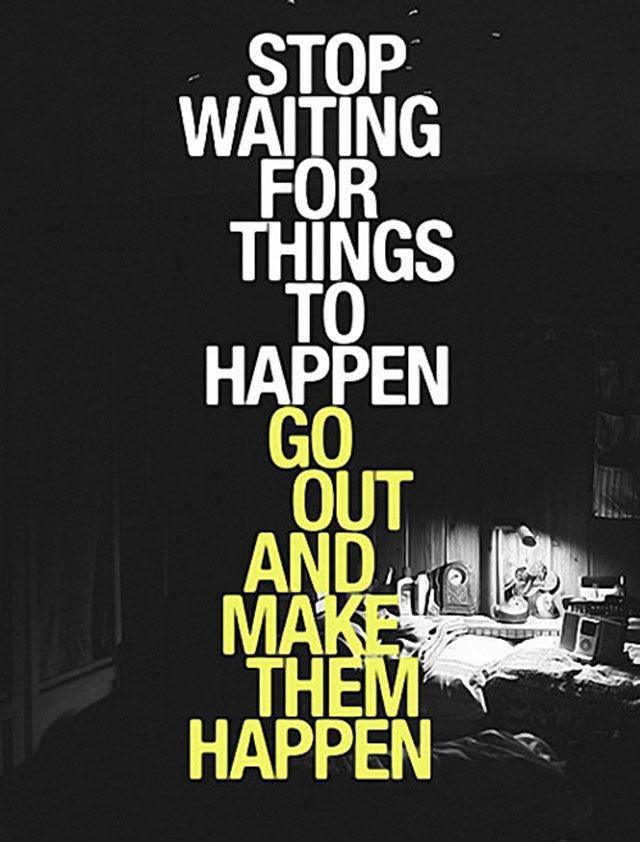 On November 5th, 1996 I moved to West Palm Beach, I packed up everything I owned in Atlanta shortly after the 1996 Summer Olympics in search of a new adventure…… I found it!

The past years have been the most remarkable of my life, I have made friends that changed me for the better.  I found a career that challenges and satisfies me in ways I never knew possible and I have grown up.

While I will always be a Georgia boy and God’s Country will always be my home, south Florida has proven to be the next best place I can dream of being, some would even call it …… Paradise.

When I moved to West Palm, one of the first things I learned was the term “season.”

While all of those are perfectly fine examples of “season” what I learned when I moved to south Florida was there are only two seasons…….  Season and NOT Season.

Season for South Floridians was historically defined as the time between Thanksgiving and Easter each year.  During this time wealthy Yankees would invade the southern coastline to escape harsh northern winters.

As time has evolved, these “guests” have come to be affectionately called “snow birds.”  While no longer relegated to Yankee aristocrats, “snow birds” are usually retirees from around the country moving to the warmer weather for an active life during the winter months.

After moving to south Florida, my parents became snow birds and if my ideal plan comes true, one day I will do the same.

One of the lessons new businesses learn here is the ability to save.  A south Florida business will easily do 75% of their sales during season, therefore the necessity to save for the leaner summer months become quickly evident.

While season is now more about retirees than aristocracy, there is still that element.

I got my first lesson involving season the first week I moved here.  I had secured a job with a catering company and the first event we were doing was at the home of a world-renowned attorney, one of the attorney’s who represented OJ Simpson in his murder trial.

My reality of this how the other half-lives hit me in the face when I walked into his home, through the staff entrance, to see wall to wall glass doors overlooking the infinity pool on the point of an exclusive island sandwiched between the Intracoastal and ocean.

That same year, I had my first visit to Donald Trump‘s Mar-a-Lago with gold gilding and floor to ceiling ceramic tile walls.  Sightings of Rod Stewart and Rush Limbaugh and Regis Philbin and Matt Lauer and Celine Dion and and and…. were commonplace and Rolls-Royce sightings became nothing of note.

In addition to the positive effects season has on cash registers, the effects on charities from around the world is also dramatic. Cocktail parties, fashion shows, dinners and galas are held nightly for every possible cause; spotlighting the importance of season.

Season has changed in the years since I moved here, it is no longer relegated to the strict calendar dates of Thanksgiving to Easter.  With the busy social calendar stretching far outside those months, season officially began this year on November 1st with a number of “must attend” social engagements that night.

Now season is upon us, for the regular Joe like me it means an even busier workday and weekend and night work.  For the snow bird it is a time to relax and remain active, for the aristocrat it is a time to give back and for all of us it needs to be a time to RELAX, ENJOY and COEXIST!

Season is here, let’s make it a good one!