As usual first responders stepped up to the need and acted valiantly to protect the citizens, tourists, journalists and elected officials in the area.

The valiant first responders, many of them Capitol Police, were on government furlough by the same politicians they protected.

These  valiant first responders who put their lives at risk to protect were not being paid because of a government shutdown created by these same politicians.

Thanks to our first responders for protecting us all, even when those we elect to protect don’t hold up their end of the bargain!

This week’s Friday’s Heroes are the Capitol Police. 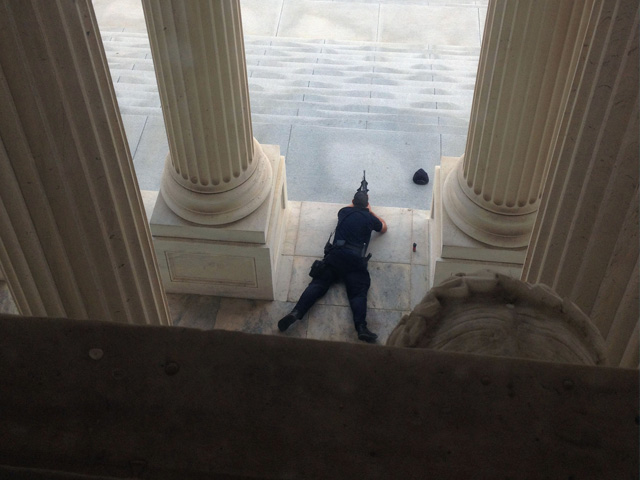