So when we left on Thursday night, the house guests and four evicted house guests were in a battle for HOH and for the four eliminated a chance to go back into the game.

On Friday, I shared a SPOILER letting you know that the new Head of Household is …

and the evicted house guest that came back into the game is….

Since we last gathered on the CBS showing, I am happy to report…. BIG BROTHER SEASON 15 has now begun!!!!

Spencer and McCrae are first to fall.

The evicted house guests do a lot of game talk to catch everyone up during the competition.  Helen lets it be known that Andy can’t be trusted and they all know McCrae and Amanda are the most dangerous house guests.

Jessie falls and gives Amanda a piece of her mind.

Elissa, GinaMarie and Amanda are left int he competition.

The first person up to congratulate her is Judd!!!

Judd and Elissa talk, he explains to her why he was angry with her when he was evicted.  Judd tells Elissa that he is Switzerland, he has no alliances.

Amanda goes to Elissa and first thing asks who she is going to nominate.  Elissa tells her Aaryn is her number one target.  Amanda tells her that more than likely she will put McCrae up against Aaryn.

Elissa lets McCrae know up front that he and Amanda will not be telling her who to nominate.  Amanda argues with Elissa and tells her what she needs to do and as usual goes overboard and becomes demanding and rude.

Judd and Elissa form an alliance.

More renowned as a Broadway star, but in the 80’s she played Lilimae Clements on one of my all time favorite shows, Knots Landing. 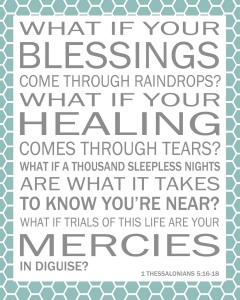