Barry Manilow – confession time, the first album (yes, album) I ever bought was the double “Barry Manilow Live” LP……  and it still holds up today!

Big Brother‘s worst season ever continues to disappoint.  Tonight Helen will be evicted and one of the evicted HG will go back in the house, whoever goes back in I don’t think it will matter, this house is afraid to play the game.

In other reality show news I am not happy about…  the “new” Survivor cast was announced yesterday.  A bunch of re-run old characters being dusted off and put back in the game.  Sad that CBS continues to recycle, instead of bringing us fresh new characters for these long running shows.

So Bradley Manning wants to be called Chelsea, I have a better idea, why don’t we just call him treasonous bastard!  BTW, he wants your tax dollars to pay for his hormone therapy to make his “transition to a woman” more successful.  If the United States Government pays for this crap we really are all screwed.  This INFURIATES me!

Good on you Wentworth Miller ! 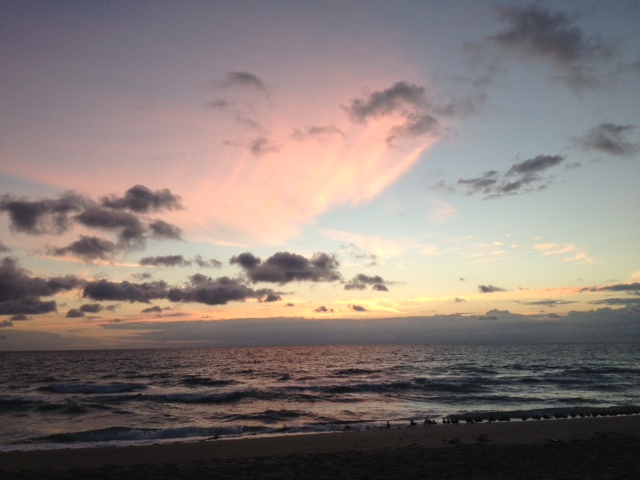