From what I am seeing and hearing on the boards and feeds, it seems like this week has been a fun one for those in the house.  The usual drama, backstabbing, meltdowns and paranoia have been there, but the mood seems to be lighter this week.

At this point, getting evicted is especially painful as we are getting close to jury house, the first goal of every Big Brother contestant.

It still bothers me every time I see the “advisory” before the show begins.

The show starts with the Head of Household competition in full steam.

At 17 minutes Spencer is out, followed by Candice, Helen Elissa,  Amanda,

First three off the balance roll all won a prize.

Spencer chooses a box and gets a bullhorn to speak thru until nominations.

Helen wins a BBQ for herself and 2 others.

Jessie is next to fall.

GinaMarie starts making a deal with McCrae and offers him three nights in the HOH room.  He asked for security.  She offers security for McCrae and Amanda.  GinaMarie tells McCrae she needs her hair dye (and that’s no lies!!!!!)

McCrae is off and GinaMarie is head of household…. she is gonna get her hair did!

In diary Helen talks about GinaMarie being a question mark and then proceeds to kiss her butt and tell her what a great player she is.

Aaryn feels comfortable with GinaMarie and says this is an extended HOH for her.  Aaryn and GinaMarie decide Candice is their target for the week.

GinaMarie shows off her HOH room.  Helen is in major kiss ass mode.  A crown awaits, but he photo of GM with Nick is the highlight, next to the hair dye.  Andy equates GinaMarie to a 15-year-old girl and hits it pretty much nail on the head.

Helen says she has decided on two of the guests for her BBQ (Aaryn and Elissa) and the final spot is open to determine who she will take.

Jessie complains to anyone who will hear that she is upset that Helen is choosing to take Aaryn to the BBQ.  Jessie feels like her loyalty to Helen should be rewarded.  Amanda challenges Jessie about being upset.

Jessie continues to complain to Amanda about “fakeness.”  Amanda confronts Jessie with her “fakeness.”  It escalates into a full-blown screaming match.

One good thing about the screaming match… after 17 shows, we finally find out that Jessie is still in the house!

McCrae confronts Jessie about her “loyalty and fakeness” comments.  Andy and Amanda show up for the argument.  Amanda wearing VERY small panties a Flashdance, off the shoulder t-shirt and nothing else, (Amanda continues to keep it classy!)

Amanda calls Jessie “not sane” and Jessie reminds Amanda that she is in her underwear outside in the smoking area.  The argument goes very low and gets too personal.

After the fight McCrae confronts Amanda on her game play.  He asks why she is so mean and why she would take everything so personally.   Amanda tells McCrae he never has her back, they continue to argue and Amanda continues to be a freak.

McCrae admits in diary that he knows Amanda is going to become a target if she continues to play the game so hard and be mean to everyone.  He says he wants to go far with her, but her attitude will eventually put a target on him as well.

Jessie and Candice are nominated.

GinaMarie goes on a long diatribe for her reasons on each nomination.  Judd begins laughing followed by Amanda and Elissa.  Possibly one of the dumbest speeches at Nomination Ceremony I have heard in 15 seasons of Big Brother.

Wednesday we will find out who is the third nominee (Amanda), who wins the POV (I’m not going to spoil it) and who the final nominees are. 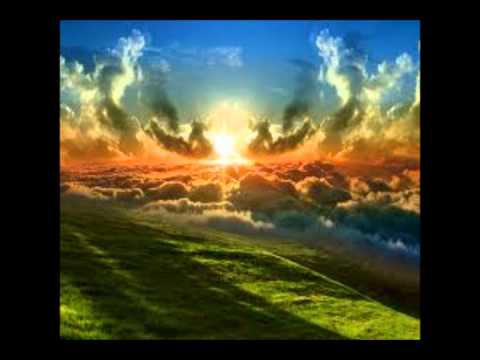