Congressman Patrick Murphy is a hero.

The daily Comcast update.  Yesterday afternoon I was contacted by a member of the Technical Management Team, she was somewhat helpful but not satisfying, still went only by the computer.  Her supervisor, the Executive Supervisor was AWESOME!  Made sure I had an appointment set up this morning.

8:30 this morning capable rep showed up worked through the system and HOPEFULLY we are on the road to recovery here!  All is working well so far.  This afternoon I contacted the Exec Supervisor to tell her thank you and to discuss the equipment that is being charged to me that I do not have, that issue should be resolved when she calls me on Monday to discuss.

A big thanks to Comcast employees Erin Dunn and Julian Popi, you are starting to renew my faith in your company. 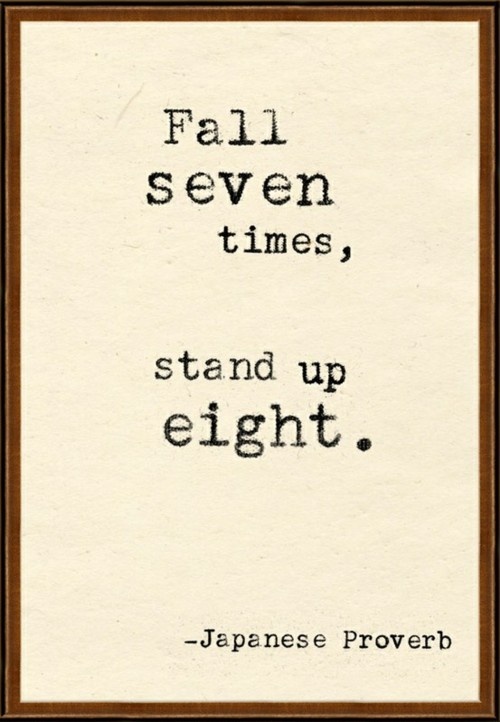 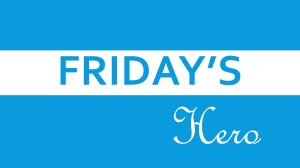 For several years now I have been railing on the Democrats and Republicans to find ways to work together to get something done for America.

I am a firm believer that the two parties are THE problem and until we get representation that believes more in the possibility of America than the power of party we will continue to go down the road we are presently on.

I argue constantly, when we send the same people back to Washington who prove over and over again that their party means more than our country then we  never reach our greatest potential.

In that vein, I have featured a number of politicians here on the Friday’s Hero who put our nation first, not always, but I try to highlight the instances when they do.  Previously I have featured former President George H. W. Bush, Senator John McCain, Governor Chris Christie and Senator Joe Manchin among others,  this week I add another politicians name to that list….  Representative Patrick Murphy of Florida.

At 29 years old, Patrick Murphy was sworn into Congress as the youngest member of the 113th representing the 18th district of Florida.  As a Democrat, Murphy defeated one of D.C.’s most divisive representatives Allen West in a district that was drawn to ensure West’ victory.

The smart people of the 18th saw a new way of leadership and voted against the “my way or the highway” mantra of the past and elected Murphy to lead and find compromise for the nation.

Patrick Murphy has not disappointed!

Representative Murphy is the type of leader we need in Washington.  His common ground, no non-sense approach to governance can help put our nation back on track, but he can’t do it alone.

We the people must demand our leaders act in our nation’s best interest and not party interest.  Patrick Murphy is that type of leader and this week’s Friday’s Hero!

Keep up the good work Congressman, America needs you! 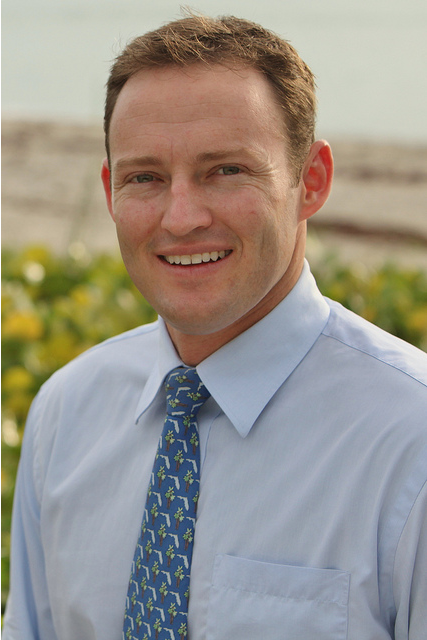 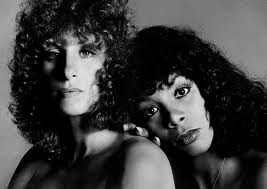