On the Playlist… Californication  by the Red Hot Chili Peppers

Words to Live By 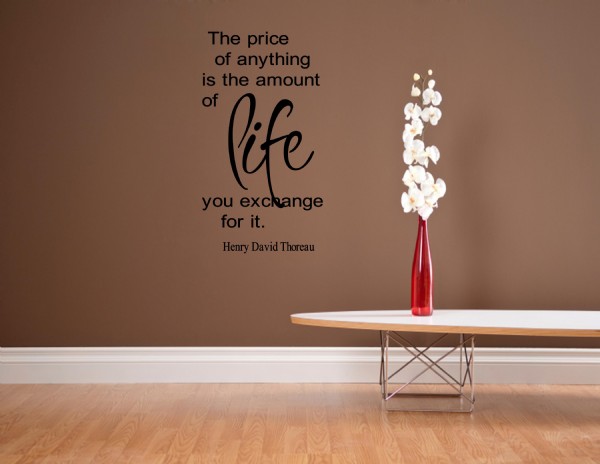 In December, 2005 Bob Woodruff reached the pinnacle of a newsman’s career, he was named co-anchor of the ABC Nightly News.  Partnered with Elizabeth Vargas, the two were widely expected to move the ABC brand into the new decade after the death of Peter Jennings.

A month after being named to this prestigious position, Woodruff was critically injured by a roadside bomb while embedded with the 4th U.S. Infantry Division in Iraq.

Woodruff was placed in a medically induced coma for 36 days and eventually transferred to Bethesda Naval Hospital to convalesce.  With shrapnel wounds to his head, he underwent surgeries with an uncertain outlook for his future.

The first bit of good news came in March when Woodruff’s brother reported he had begun walking and talking…. talking in multiple languages.

By December, 2006 Woodruff had gone back to work.  He had travelled back to Iraq and also found his new purpose, a new pinnacle for his career….  reporting on the dangers of war, the effects of war on the warrior, and the obstacles injured soldiers must struggle with daily.

In February of 2007, Woodruff returned to the air to promote his documentary “To Iraq and Back: Bob Woodruff Reports.”  Additionally, with the help of his wife, Lee, he published a book “In an Instant: A Family’s Journey of Love and Healing” chronicling his accident, rehabilitation and the affects of his injuries on his marriage and family.

From his tragedy and triumphant return, the Bob Woodruff Foundation was born.  http://bobwoodrufffoundation.org/ The mission of the foundation ……

Since September 11, 2001, 2.5 million troops have been deployed to Iraq and Afghanistan.  Now, they’re coming home.

Yet even after they return to the love and support of their families and communities, many will struggle.   Physical and hidden injuries are challenging on their own.  But sometimes, these injuries can lead to a cascade of other trouble — unemployment, depression, substance abuse, even suicide.

Our mission is to ensure injured veterans and their families are thriving long after they return home.  That’s why we find and fund innovative programs in communities where veterans, their families and caregivers live and work.  That’s how we tackle the problems that can prevent our veterans from fulfilling their dreams for the next chapter of their lives.

Finding a higher calling at a time when many would have only seen tragedy, Bob Woodruff is an example of how individual struggle can make a difference for many.

For his commitment to others, for his continued excellence and for his dedication to those who serve, this week’s Friday’s Hero is Bob Woodruff.