Over the past several months, daddy has been struggling with what he can, and cannot do, as an 82-year-old man.

For someone who has always been filled with vibrancy, his own body failing him has been a huge challenge.

Sam and I both try to help in our own ways without being too pushy.

The problem is, daddy thinks he is 41 and not 82.  The other problem is, in our efforts to help, sometimes Sam and I appear to be overbearing by telling daddy what he needs to do.  (Truth be told, I am worse about this than Sam is.)

Every morning I talk to daddy, I call him at 7:30 and we have the same basic conversation each day, what are you having for breakfast, what do you have to do today…. yada, yada, yada.

During the week as daddy “does something” Sam will call me to share.  Sometimes it is funny, sometimes not, I think it is just all part of the aging process and when we hear about it all we can do is roll our eyes.

Like the day daddy got stopped by the local Police doing 82 in a 55, with no ticket issued, just a “now slow down Coach.”  Or the day daddy went to pick up his lawnmower at the repair shop and took the wrong one home and cut his grass with it before he realized it wasn’t his.

Unfortunately, all the stories aren’t funny, daddy is having a hard time walking and we both worry about him getting around.

At 82 he still drives, cooks his own meals, goes to water aerobics, cuts the grass, drives his boat and cleans.  If he had his druthers he would probably still have a garden, but he decided last year it was just too much trouble.

Daddy has started using a cane sometimes and it helps, I encourage him to use it all the time and he doesn’t like being told what to do, especially by some snot nosed kid that he used to change diapers on.

So last week, daddy’s lawn mower broke for the third time in as many cuts.  Driving over rocks, limbs and roots doesn’t seem to be very good for the motor.

After a call from Sam, I called daddy and gently encouraged him to stop cutting his grass and let someone come over and cut it for him.

I knew before the words ever came out of my mouth that this was not going to go over well, but I said it anyway.  Daddy’s response was “I enjoy cutting the grass and as long as I can drive that lawn mower I am going to cut the grass.”  End of subject.

I reported back to Sam and we let it go.

Yesterday morning during my daily call, daddy said he was going to sell his boat.  I told him I thought it was a good idea.

Once I agreed that it was a good idea, it became I “may” sell my boat.

What is it they say about a parent liking their daughter’s boyfriend is the fastest way to make her break up with him?  I am finding this applies to octogenarians as well!

Yesterday around lunchtime Sam called.  He was calling to let me know daddy fell in his boat that morning and couldn’t get up,  he yelled for help and someone came over and helped him.  Sam said he wasn’t hurt, just had a couple of scratches on his arm.

During the conversation Sam also reported that daddy had stopped by his store on the way home to tell him about his fall and he offered him some advice.

these boys think they can tell me what to do.  They don’t think I can do anything anymore.  Especially that one in Florida, he thinks he knows everything.

Yes, my loving brother could not wait to have his customer report that back to me.

I am just happy that at 82, my father has finally provided my brother with fodder that he can now hold over my head for the next 50 years!

It’s hard watching daddy age and struggle, the last thing I ever want to do is take away his independence, so I guess I really should sit back and let him make his own choices.

This morning when I was talking to him he said he was selling the boat, I asked how much and he told me.

When he said how much he was selling for, I replied “good, that will be just enough for you to fix your lawn mower three more times.”  He laughed and called me a “know it all,” I asked him, I wonder who I got that from?  He told me he loved me and hung up. 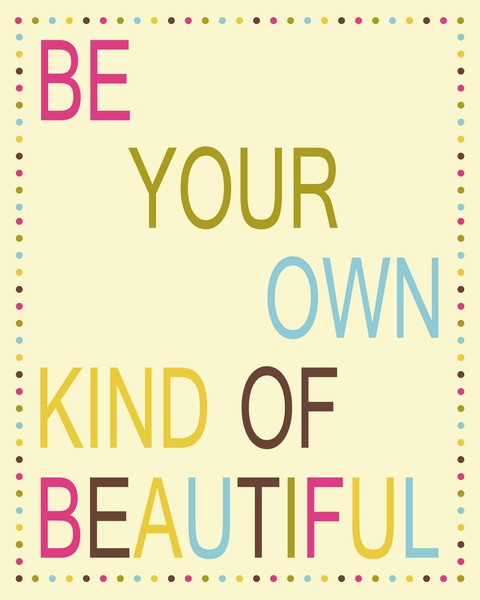 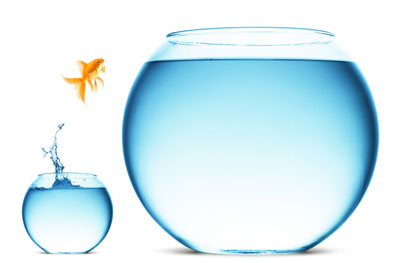 Various sources are reporting that Senator Ted Cruz is weighing a possible Presidential bid in 2016.  One Such Story Here

The freshman Senator from Texas has proven to be quite the firebrand since being elected last November, taking the place of former Congressman Allen West as the most controversial member of Congress.

It has been interesting to watch Ted Cruz insult and alienate other Senator colleagues and his constituents of both parties.

The Senator from Texas hasn’t quite learned that diplomacy is vital part of big picture politics, stomping your feet to get your way doesn’t quite work once you get off the playground.

If the Republican Party were to nominate, or even take seriously, a Ted Cruz candidacy,  the rhetoric of reaching out to minorities and inclusion for all Americans would be proven a theory with no base in reality.

Note to the Republican Party, nominate Ted Cruz or give him a national platform and you will find yourself on the short end of a Presidential election once again.

The very thought of a Ted Cruz candidacy must have the Democratic National Committee dancing at their desks.  If Republicans want to ensure eight more years of Democratic rule, seriously consider Ted Cruz as a voice for the party and see what happens.

Independent voters will be watching and we will not support a party that nominates or supports the fringe.