We stand with Boston during this time of senseless tragedy. 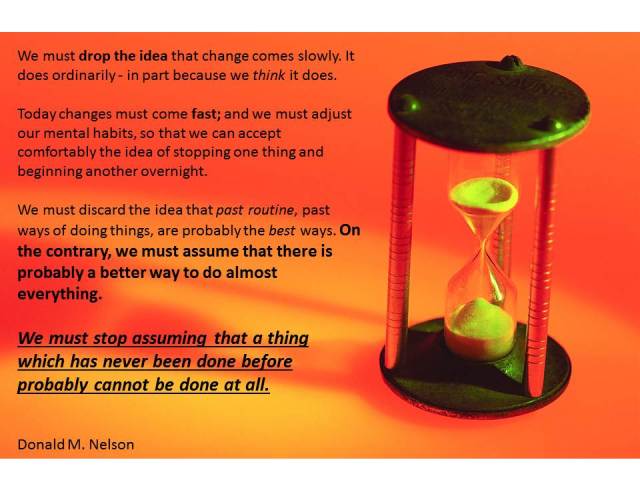 Several weeks ago I wrote a commentary on the tv show GLEE and asked the question “has GLEE jumped the shark?” here.

I posted my thoughts after the wedding show that wasn’t.

In the episode basically every character had sex with a character they were not in a relationship with, the one mature relationship on the show was shattered by betrayal of a kiss and one of the characters was exposed as a male prostitute.

Since the wedding show, we have seen the prostitute exposed, a pregnancy scare from one of the most prudish characters on the show with her afraid the baby could be one of two characters and the breakdown of a father/son style relationship of two of the lead characters over a betrayed kiss.

In answer to my original question, YES, without a doubt GLEE has jumped the shark.  As frustrating as it is for a great show like GLEE to crash the lowest common denominator, last week the writers and producers of the show fell even further.

Last Thursday, GLEE did the unthinkable, they betrayed their audience.

It appears that this season Ryan Murphy has made a conscious decision to ignore his audience, the core of what made this show important, and instead try being provocative.  In his attempts at being provocative, Mr. Murphy has ruined one of the best shows to come down the pike in the last 10 years.

The reason Mr. Murphy’s experiment is not working is, we came to GLEE as an escape.  For the millions of fans who have invested in this show since it first came on the air, we trusted Mr. Murphy to take us on a safe journey through our own childhoods that allowed the geek in all of us to be cool and excel.

As fans of GLEE we entrusted Ryan Murphy and his team with our hearts, we placed an unspoken trust in him that he would guide us safely through 48 minutes each week and leave us feeling better at the end.  This season Mr. Murphy has chosen to ignore that trust.

When I was a kid, one of my favorite shows was The Waltons.  Set in the early 1920’s the show told the story of a large family, how they related to each other and the love they shared for one another.  In my house, The Waltons was appointment viewing.

Several years into a successful run, CBS and The Waltons betrayed their audience and my father never allowed me to watch the show again.

In the middle of the night, after the final “Good night John-Boy,” The Waltons’ house caught on fire.  The fear and trauma of the house fire gave me nightmares, my father was furious with the show and from that point on we never tuned in again.

My family trusted that The Waltons would wrap up whatever drama of the day was occurring within their 48 minutes format, when they didn’t the ratings fell and many families like mine tuned out.

Last Thursday GLEE betrayed their audience time and time again.  As the show began all seemed to be back on track for a good week, midway through the show gunshots rang out changing the face of GLEE forever.

No longer could GLEE be looked at as a place where young misfits made their mark and brought joy to the audience.   From the moment the handgun was fired, McKinley High was added to the sad list of names that dot our nations landscape marking the end of innocence through gunfire, fiction or not.

Our sense of safety has been destroyed and worse than that, the callous depiction of a school shooting on the heals of the tragedy at Newtown is beyond insensitive.  If Mr. Murphy wanted to make a statement about gun control he could have done it in another way, making children relive the tragedies where their brothers and sisters died is not entertainment, it is abuse.

The final slap in the face for the viewer came when we discovered who had fired the shots.  Becky, the Down Syndrome student we love was the perpetrator.

By making Becky one of the lovable characters on this show, Ryan Murphy allowed us to see that the challenges she faced can be overcome through sensitivity and compassion.  Murphy’s desire to make headlines was an ultimate assault on a segment of the population that fights for acceptance and equal treatment.

Ryan Murphy and his creative team have now fired the final shot, when and if I watch GLEE again, I won’t watch it with the same passion or joy, this was all ruined for me in an attempt to “make a statement.”

When I signed on as a GLEEK years ago, I didn’t sign on for statements, I signed on to be entertained, now I won’t ever be able to view the show with the same innocence as before, now I will be watching with one eye on the door trying to determine my escape plan if and when the gunman enters the room.

Mr. Murphy, your attempts at social commentary have done nothing but hit sour notes, the melody of GLEE is now Gloom!