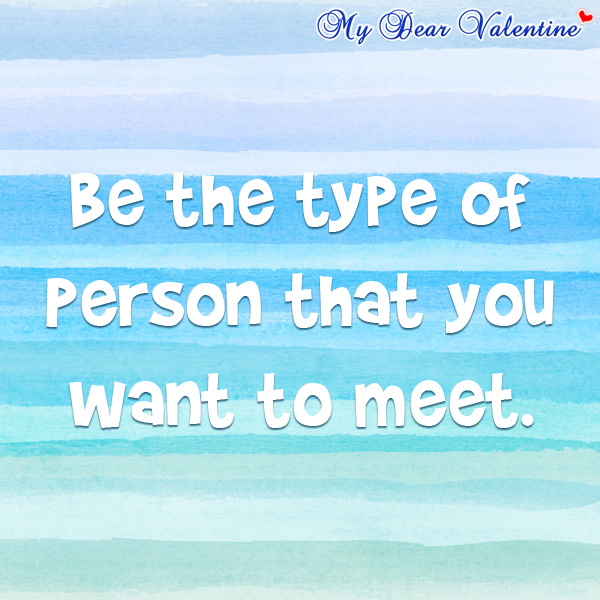 We all hear the stories of how the Corporate CEO makes more money than he should.  How the CEO comes in and makes a mess of things and then gets fired with a huge golden parachute.

We have all heard those stories, that doesn’t mean ALL of us believe them!

For the most part I think a CEO gets the pay he deserves, after all his name is the one on the bottom line, it is he who is ultimately responsible for the success, profitability and continuance of a brand.  It is the CEO who has to make the tough decisions.

I don’t buy into the whole CEO’s get paid more than they should argument.  They usually get to where they are through hard work, education and dedication to their careers.  Or as some of us call it “the American Way.”

Allow me to now step off my soapbox and salute a corporate CEO that impressed me this week.

The CEO of Starbucks, Howard Schultz was meeting with his stockholders this week.

During the Q&A section of the morning’s meeting one of the shareholders stood to make a political statement against gay marriage and his opposition to Starbucks stance in favor.  During this statement he insinuated that the decision by Mr. Shultz and Starbucks to stand in favor of gay marriage would hurt the brand and its profitability.

CEO Schultz explained to the investor that during the last Qtr. his investment had received a 38% return.  Mr. Schultz also explained that not all decisions are made for economics but for the company’s over 200,000 employees.

Mr. Schultz wrapped up his comments by advising the questioner that if he felt like he could invest in a company that would provide him a quarterly return equal to or better than Starbucks, that he was free to take his investments elsewhere if he did not agree with the policy.

Sometimes you just have to love a well-paid CEO who stands up for his employees, their rights and the equality of all Americans!

For his convictions and for his line in the sand mentality, this week I choose Starbucks CEO Howard Schultz as the Friday‘s Hero for March 22, 2013!

(Video of the actual exchange between Howard Schultz and the shareholder may be found here, courtesy of Jeanne Lang Jones with the Puget Sound Business Journal.)