This plan, which under any other circumstance would have caused action to begin and solutions to be found, has now resulted in mandatory cuts to the nation’s spending.  As I said under any other circumstance our nation’s leaders would have stepped up and worked out a solution, sadly we are now in different times, when our Congress and President would rather disagree than lead.

The sequester accounts for 2.4% of the nation’s total expenditures and sadly our “leaders” can’t (or WON’T) find a solution.

I’m no member of Congress or President of the United States, but hey here is an idea…. LEAD – tell every department head and Cabinet Secretary in the Federal Government, find 2.4% savings in your department without cutting a single job or else lose YOUR job and I bet you it can be done.  (Give them all 30 days to do it, I contend it could be done before Monday, but let’s be generous and given them 30 days.)  Unfortunately the people we have elected to lead no longer do so.

There is absolutely no reason ANYONE should lose their job because of sequester… it can and SHOULD be done with across the board cuts, with directives and with leadership.  And I contend it SHOULD be done!

So as this whole sequester thing is happening, guess who is NOT included….. yes, my friends you guessed it CONGRESS!

My hero of the week is trying to change that.  Florida Senator Bill Nelson has announced plans to offer up a bill cutting Congress pay by more than any other department until the stalemate is resolved.  The bill will be called  Congressional Overspending Pay Accountability Act.

As part of his comments on the issue, Senator Nelson stated :

“there’s absolutely no reason members of Congress should exempt themselves.  We can and should reach a balanced compromise to replace these damaging across-the-board cuts, but until we do, this is an obvious step to hold Congress accountable for the job we need to get done.”

Senator Nelson has been joined by Senator Claire McCaskill in offering the bill.  It will be interesting to see if the United States Congress acts on this recommendation.  My guess is probably not.

For his leadership, this week’s Hero of the Week is Senator Bill Nelson of Florida. 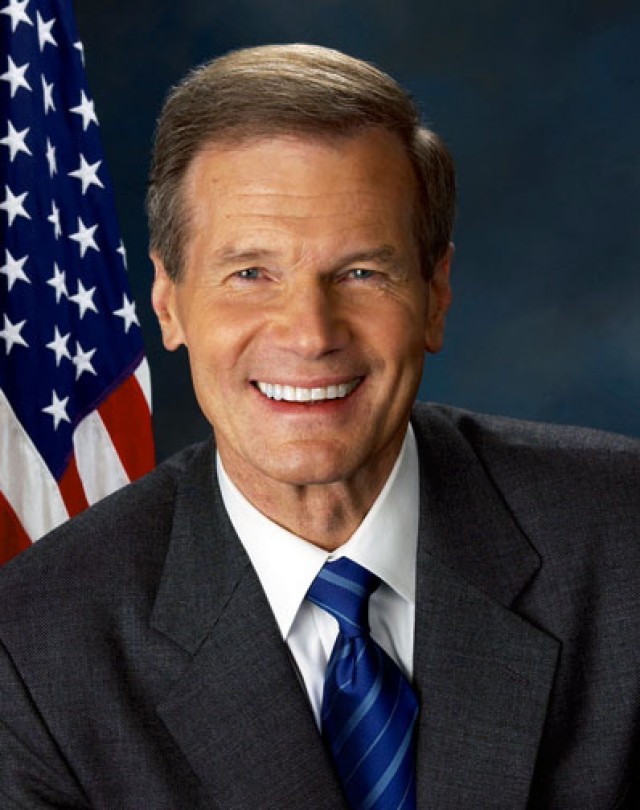